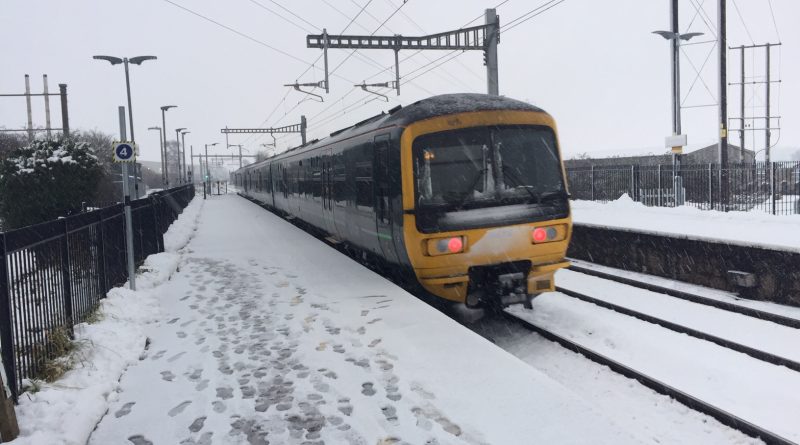 Hi. This is Stephen keeping you updated and helping you on your way through the frost and snow this evening.

Drivers in the Thames Valley are being advised not to travel unless absolutely essential today.

Most schools have closed however, train operators are running a “mostly normal” service on all lines.

16:41 The 16:58 train from Newbury to Bedwyn is cancelled but all other trains running to time so far.

16:50 A339 Hampshire – Stationary traffic on A339 between the B3349 junction in Alton and Hackwood Road Roundabout in Basingstoke, because of snow and Impassable.

16:55 A34 Northbound Speen exit slip road closed, queueing traffic due to accident at A4. Highways officers have closed the exit slip following an accident. Not helped by the snowy weather conditions as well as the problems in surrounding areas.

17:03 Delays due to snow on A34 Southbound from A4 (Newbury) to A303 (Bullington Cross, Whitchurch). Traffic having trouble getting up the hills.

17:10 A new yellow warning for the South East and South West of England warns that extra late afternoon and early evening snow may cause further disruption.

The Met Office says it means:

According to the Met Office, there is likely to be a further 2-3cm (1in) of snow.

17:32 According to GWR. Services are SUSPENDED on Great Western Railway between Bedwyn and Newbury due to fallen tree on the line. A second tree that has fallen and blocked the line.

17:34 The 17:47 train for Penzance departing from Newbury is running approximately 8 minutes late.

17:44 The Basingstoke area is in ‘gridlock’ and drivers are urged to stay away.

18:49 Scottish and Southern Electricity (SSE) has reported a power outage in the Burghclere area. SSE say that engineers are on site working hard to get the power back on as quickly as they can.

That’s all from me. I hope you have a great weekend. Keep Warm. Stay safe. 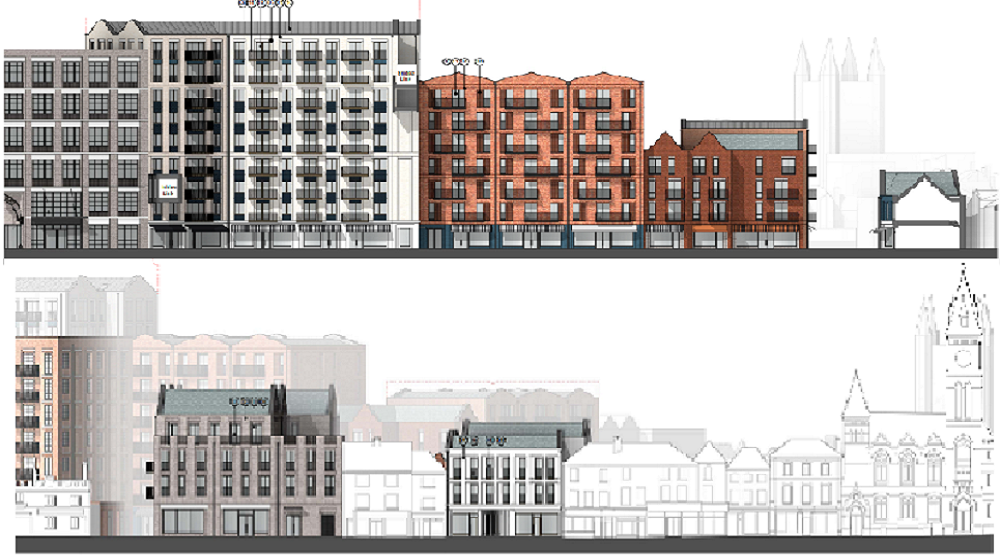