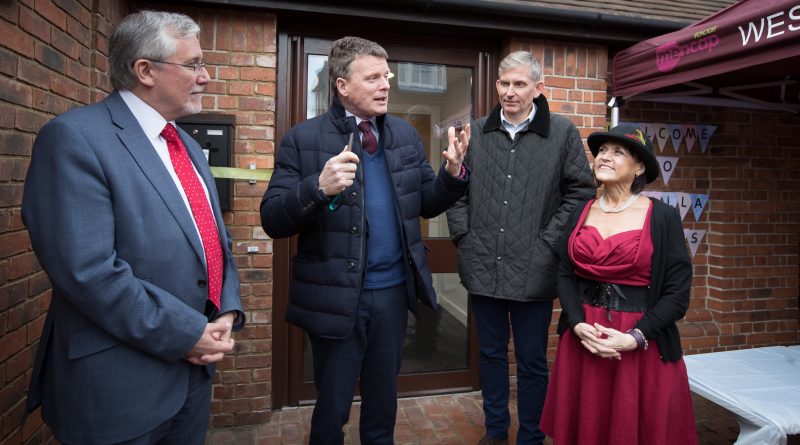 The house has been named Stella Maris and is based in the former Northcroft Surgery. It houses five young people with learning disabilities – enabling them to live in the community and to enjoy an independence that was not previously possible.

As well as paying for the building, which cost £500,000 and is now leased to the charity, Greenham Trust funded the £300,000 refurbishment carried out by Calco Construction. The property has been specially designed to cater for the requirements of supported living – such as provision for special equipment and ceiling hoists.

This is the second West Berkshire Mencap housing project that has been supported financially by Greenham Trust. The first was Heffernan House on St John’s Road which houses seven people and has been a great success.

Stella Maris House is fully-staffed at all times and all current occupants are young adults who have grown up together, some of them meeting at West Berkshire Mencap’s Bubble Club for toddlers with learning disabilities.

The house was officially opened on Friday afternoon by Newbury MP Richard Benyon. He said:

“It’s a great honour to have been asked to cut the ribbon and also to be a patron of this wonderful organisation.

“West Berkshire Mencap always does a great job right from the start and it’s a great thing for families to know that their loved ones are being looked after well and are living independently. I want to say a very big thank you, as always, to Greenham Trust who have purchased it and done it up and made it a fantastic facility for generations to come. This is a great location right in the middle of the town so close to all the action is a really asset for our town, the community and for West Berkshire.”

“We are truly grateful to Greenham Trust who have made this happen. We are also immensely proud of the staff and are so delighted to see these young adults with extremely challenging behaviour living in the community enjoying life as independently as possible.

“The model at Heffernan House worked so well that we were keen to do the same again. When the surgery came onto the market, we thought a more modern building would work well.”

“We are delighted to be able to provide this second facility of its kind for West Berkshire Mencap in Newbury. It will enable up to five people with learning difficulties to be able to live in the community in appropriately designed accommodation and with the benefit of their 24-hour care.” 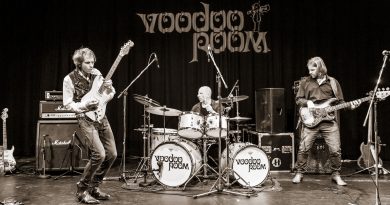 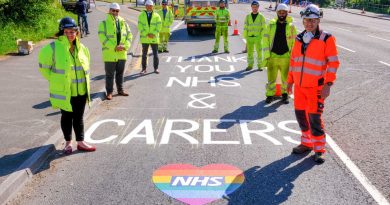 Local people in need get extra help in the crisis