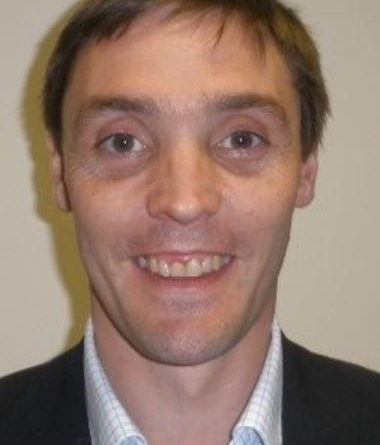 Since Marcus was first elected in 2003 he served as Councillor for Speen and had been involved in many committees over the years, including the Overview and Scrutiny Management Committee, Western Area Planning Committee, Health and Wellbeing Board, Newbury Town Centre Task Group and most recently the Joint Public Protection Committee.

In December 2018 he stepped down, due to illness, from the Executive Committee although he remained a Councillor for Speen ward.

Speaking about his friend and colleague Councillor Graham Jones, Leader of West Berkshire Council said: “Marcus has been both a great public servant and very good friend for the last 20 years.

“Ever since his election in 2003 he has been at the forefront of Council work and I was very pleased to appoint him onto the Executive in 2005.  His integrity, hard work and sheer likeability ensured he had friends across the party political divide and deep into the West Berks Community.  He had an enthusiasm and energy that was infectious.

“His dedication to the community was clear from his work with the Round Table and he was a stalwart for the crafty raft race.

“Our thoughts are with Nicola and Marcus’ family.”

Councillor Lee Dillon, Leader of the Liberal Democrat Group and who also represents Thatcham North-East was close friends with Marcus as well as working with him at Sovereign Housing Association. He said:

“In this world we have lots of people who just talk. Marcus was the opposite. He rolled up his sleeves and got stuck in. I will miss him deeply as a friend but also as a Councillor.

“As a Councillor, active member of the Round Table and through his community development work at Sovereign he strived to make communities better and we should be grateful that such as warm humored and caring individual wanted to give so much back to West Berkshire.

“On behalf of all in the Liberal Democrats I send our thoughts to Nicola and his family at this sad time.E 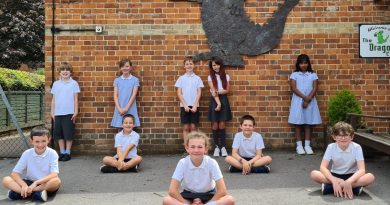 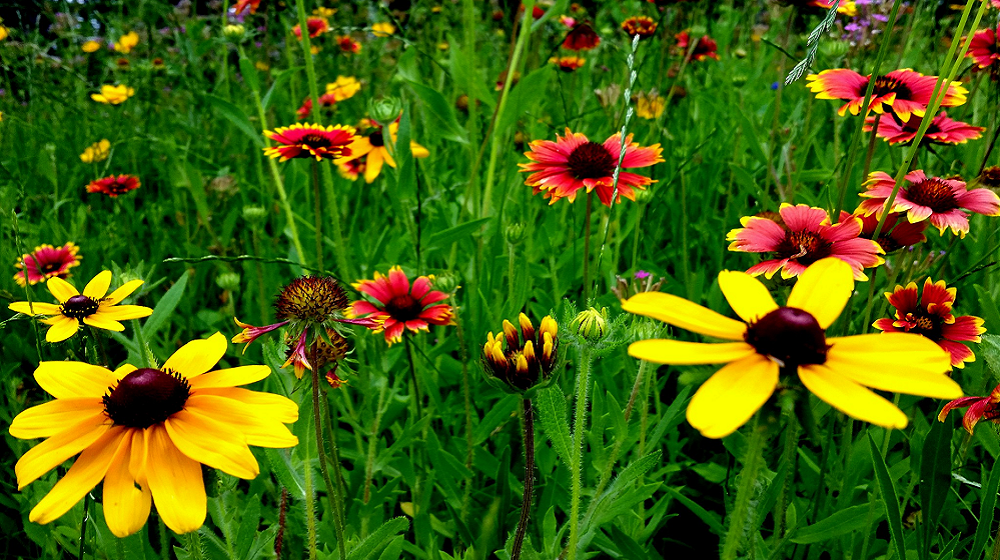 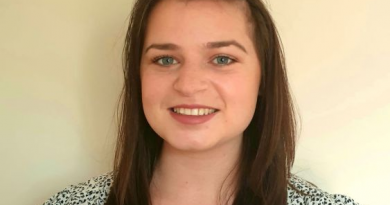