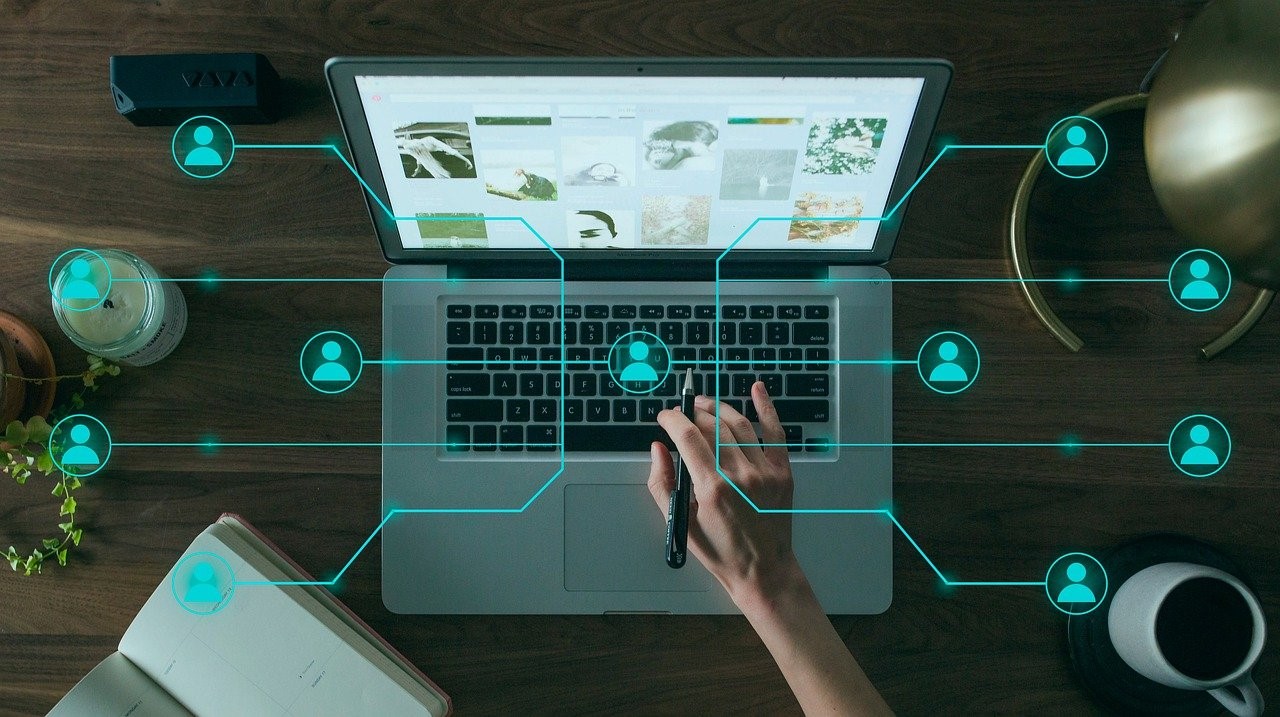 After recent news emerged of a superfast broadband connection being completed in West Berkshire, it has led many to praise Gigaclear’s work after its service will benefit 14,000 homes and businesses, making for a better community in the process. Is Gigaclear the only option in terms of broadband internet providers, though?

The short answer to the above question is no, although it does depend on where you live. In general, though, the broadband options for locals are vast. The market itself is very competitive with a range of providers all vying for our business. Ultimately, you want the best deal for you and your requirements. Some people might need a superfast connection to enjoy a variety of games, be it the hugely popular Fortnite or Netent’s Arcane: Reel Chaos, while others need a fairly basic connection to answer emails or watch the odd bit of television on streaming platforms like Netflix. Depending on the requirements for your household, costs can obviously vary, with some providers factoring in a range of other additional costs too.

Most people want great internet speed if they can get it, though. There is nothing worse than having a slow internet connection, especially if you require it for work purposes or you need a solid connection to speak to family members abroad via Zoom and the like. Broadband speed is certainly important, but with most internet providers claiming to offer it, it’s ultimately best to assess your local area, speak to neighbours, and then find out which providers offer the most efficient service in your neighbourhood. It does indeed vary from neighbourhood to neighbourhood, therefore making it worthwhile to do a bit of research before you make the decision to go with a new provider. In the meantime, though, here is a look at some of the main providers in the UK right now and what they generally offer.

According to price comparison website Choose, Virgin Media is the fastest internet provider in the UK. Virgin offers download speeds of up to 516Mb in areas with a good connection, and it has been championed by the likes of USwitch for ten years, who presented Virgin Media with awards based on its broadband service. The company’s fibre packages are impressive at 652 Mbps, although they can be expanded further with a massive 1130 Mbps for the Gig1 Fibre Broadband package. Ofcom’s findings suggest Virgin Media is a good option also, with 85% of customers surveyed saying they are happy with both the reliability and speed of the service. Its customer service, though, didn’t score so high.

After a recent survey by Ofcom, EE was found to have an 87% satisfaction rating from its customers. This is largely down to its range of plans and the fact that even if EE isn’t common in your area, you can still get it with the help of its 4GEE Home network. All broadband plans are unlimited and with no caps, too.

Like Virgin Media, BT Broadband is another major player in this particular space. In fact, BT is the largest internet provider in the UK and boasts some of the best coverage in the country. Whether or not that applies to your particular postcode is worth looking into, but it is a solid option generally. Average speeds are considered to fall below Virgin Media, though, and prices aren’t considerably cheaper either. It’s a great option for people wanting to bundle their internet with a television package in particular. BT offers good customer service should you require it, too.

Other popular options include Sky, Hyperoptic, Now, and TalkTalk.

Get Your Coat with this new travel app 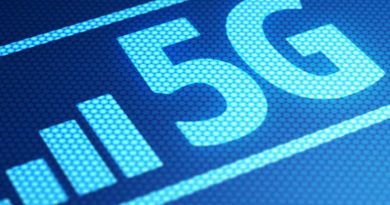 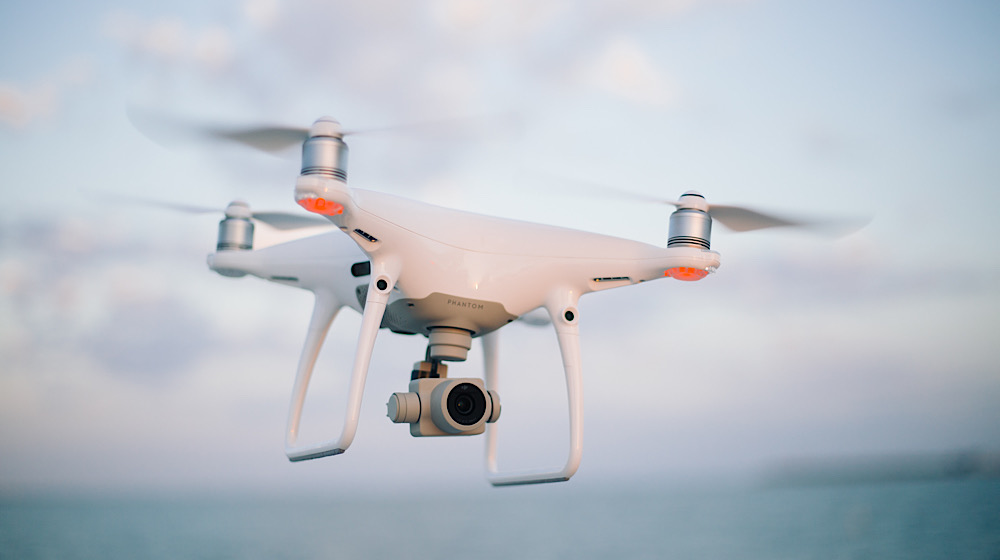 How the drone delivery works