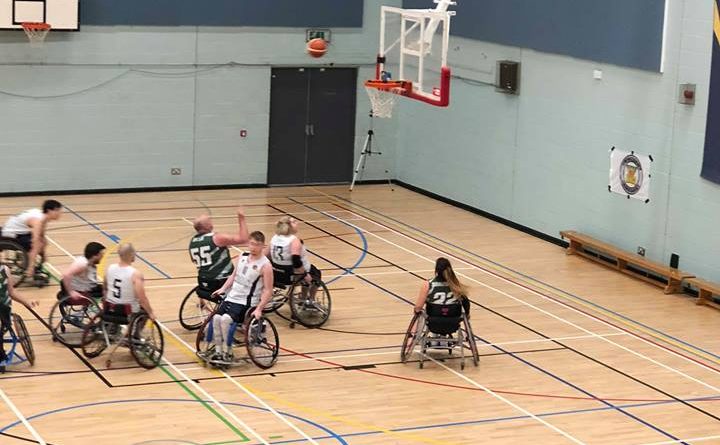 For the first time this season, Thames Valley Kings faced Worcester Wolves away. Kings won the tip-off but Wolves were first to score and what followed was 10 minutes of end to end basketball with no more than a basket between the teams with Reece Barker, Chris Nash and Liam Barker totting up kings first 12 points between them. The first quarter ending 12 all.

In a tense second quarter, which continued with almost end to end play wolves had just piped kings by 2 baskets at half-time with the score, Kings 20 – 24 Wolves.

Kings went out determined after the half-time break and managed to outscore wolves by one point in the 3rd quarter with R.Barker opening the quarter with a 3 pointer. the score at the end of the 3rd, Kings 35 – 38 Wolves.

With just 10 minutes and only 3 points separating the team it was an intense 4th quarter with end to end play, Kings outscored wolves by 2 points by the Barker Brothers and Nash. However, this was not enough as the final heartbreaking score – Kings losing by just one point –  Kings 45 – 46 Wolves.

“Very disappointing for everyone losing by one in a big game is horrible. We learned and today taught us a valuable lesson. so we go into next week must-win-game with our heads up and thinking positive, Wolves played and shot well but it’s done now. we have a job to finish for promotion.”

Kings will next face Plymouth Raiders this Sunday at Home. 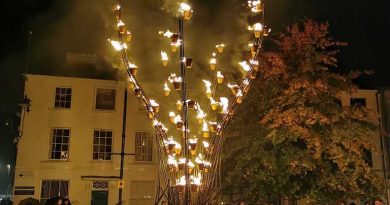 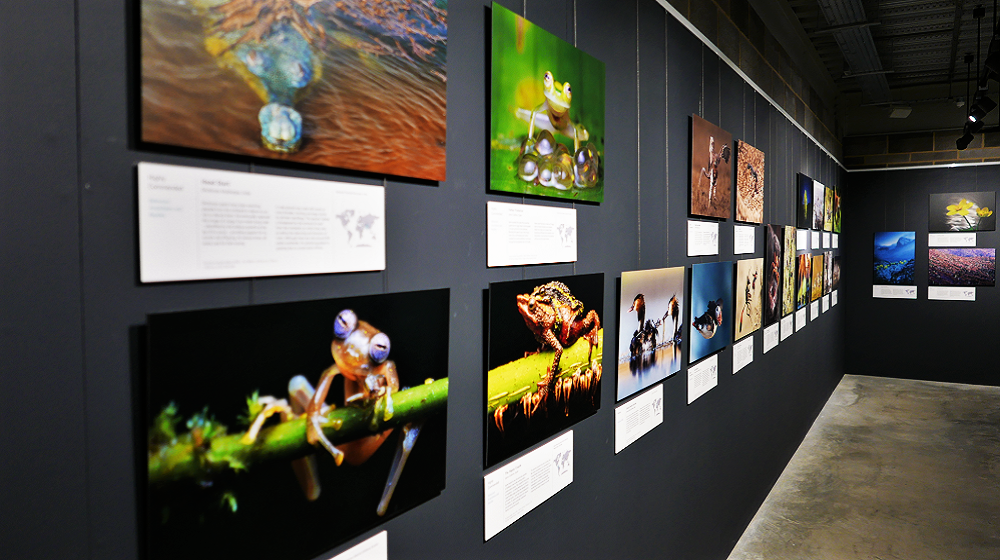 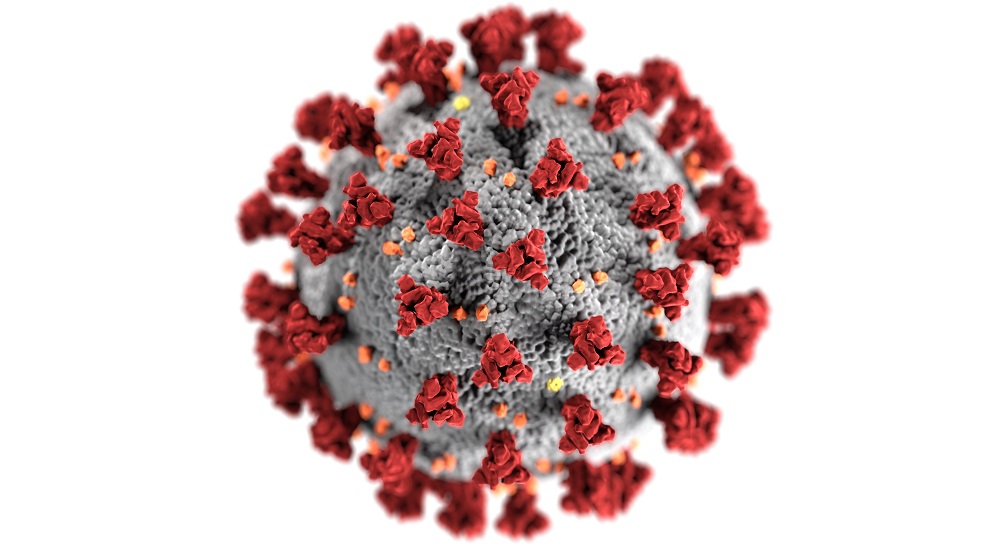