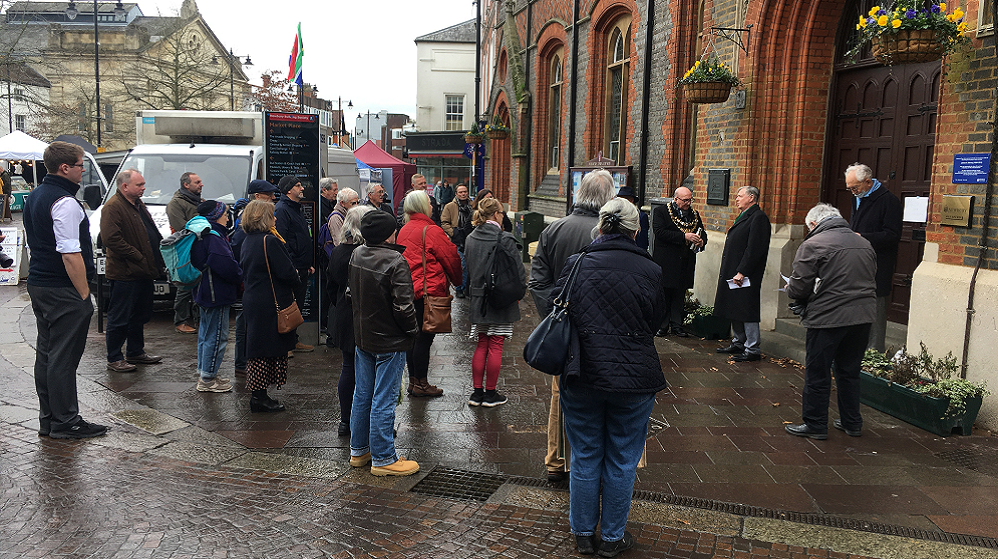 At noon today, councillors and members of the public gathered around the steps of Newbury Town Hall to mark Holocaust Memorial Day.

With the market in the background, there were a series of speeches expressing the importance of the day, and continuing efforts to prevent genocide.

“For those affected by the Holocaust, fear, hopelessness and dread, all have a profound and long-lasting impact. Light is shown by resistance, a light in the darkness, rescue – extreme bravery. Lighting the way with kindness, shining light into the darkness.”

“Holocaust Memorial Day is the day for everyone to remember the millions of people murdered in the Holocaust, under Nazi Persecution, and in the genocides which followed in Cambodia, Rwanda, Bosnia, and Darfur.”

The photo below shows the Mayor of Newbury, Councillor Billy Drummond (left) speaking at the event, with Graham Panting of the United Nations Association Newbury. 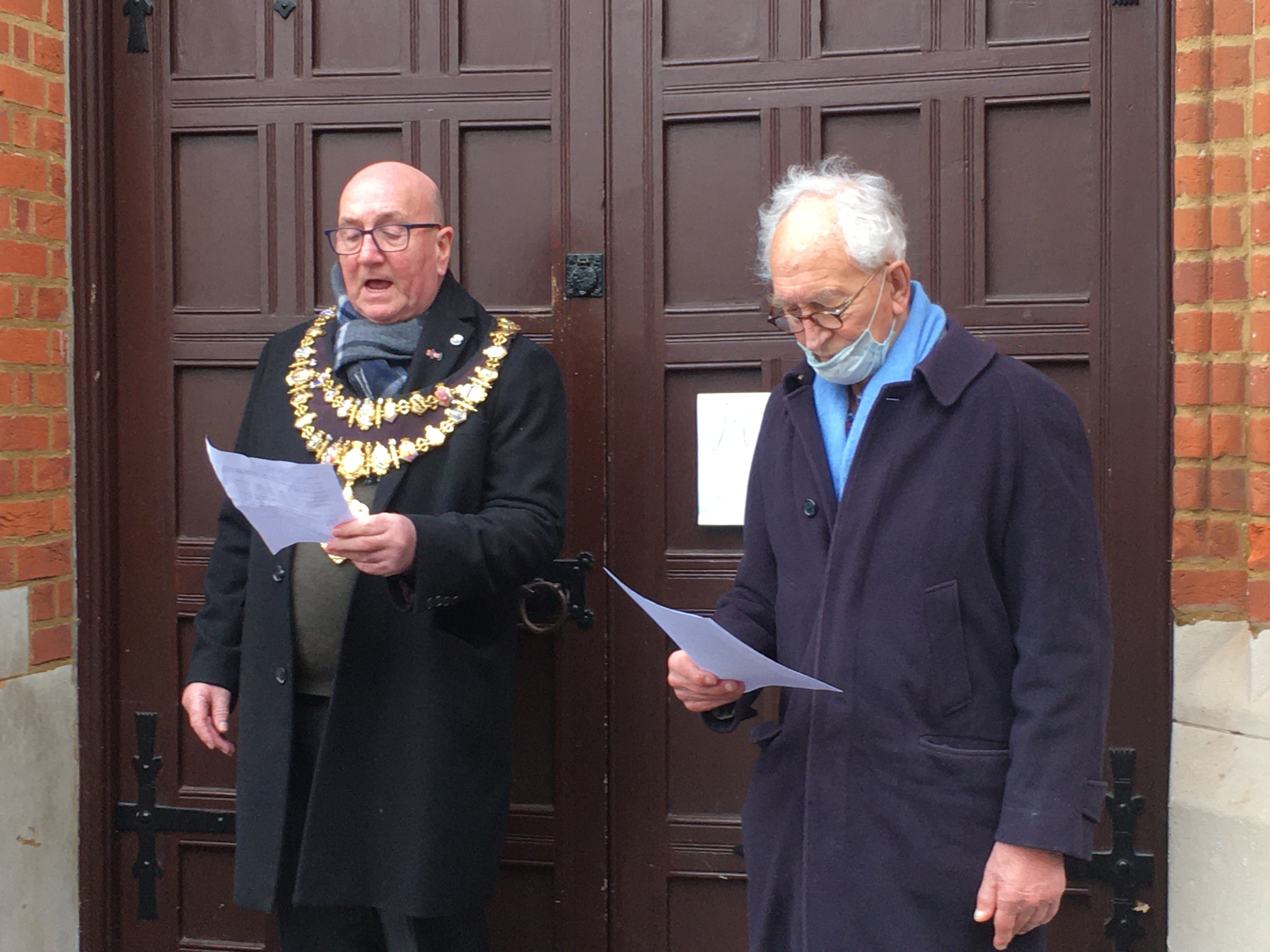 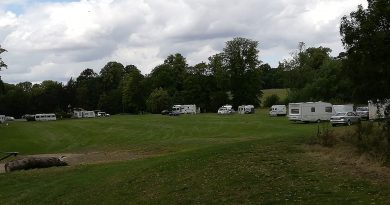 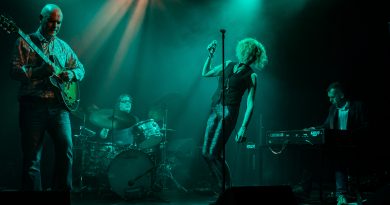 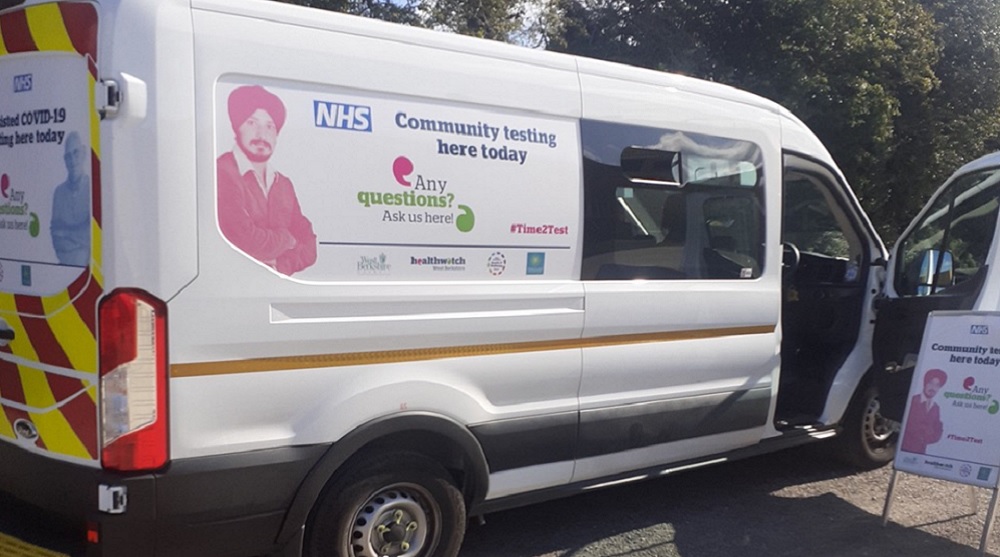 The Community Covid testing team is popping up near you