Just 4 days before their tie in the SSE FA Women’s Cup, Newbury Ladies’ opponents, Sandhurst Town, withdrew from the competition due to a lack of registered players.  Thus handing Newbury Ladies FC a “walkover” and a bye straight through to the next round, which is scheduled to be played on 23 September.  The draw for the next round had not yet been made at the time of going to print.

Whilst this was an extremely disappointing set of circumstances, Newbury Ladies FC wasted no time in arranging a friendly match for last Sunday instead, when they hosted Wantage Town Ladies at Ecchinswell.  A mixed Newbury Ladies squad proved too tough a test for their Thames Valley opponents, with Newbury running out convincing 8-1 winners.

The home side took control from the start, with Gemma Burnett looking lively.  She was combining well on the right with Jazz Bird and it was the latter who was instrumental in creating the first Newbury goal on 14 minutes.  Her shot from 35 yards agonisingly hit the cross bar, but Kendall Gilmour was on hand inside the area to pounce on the rebound and slam the ball into the roof of the net for one nil.  Newbury extended their lead within a minute, when a beautiful cross-field pass over the top of the defence by Ellie Reed found Bird in acres of space.  This time, her shot flew into the net to put Newbury two goals to the good.

With Imogen Gibbons introduced for Newbury soon after, she was to be another thorn in Wantage’s side.  One of her strong runs on the left, saw her burst into the Wantage box, where she moved the ball around the defender but was then hacked down in a clear foul.  The Referee had no hesitation and pointed straight to the penalty spot.  Up stepped Leanne Saunders, who made no mistake to score Newbury’s third goal.  Scoring just the other side of the half hour mark was Kendall Gilmour, who got her second of the afternoon after a fine team move by Newbury.  Again Bird and Burnett combined, with Burnett pulling her cross back to the edge of the area, where Gilmour dispatched a clinical first time half volley to leave the keeper with no chance.  Four nil now to Newbury and it was not yet half time.  Wantage were really on the ropes, but they did reach the half time break without conceding any further goals.

The second half started with Wantage kicking off, but they were dispossessed straight away and penned back into their own half.  Things went from bad to worse for the visitors inside three minutes, after a Reed cross into the box was fumbled by the goalkeeper.  Bird was first to react, tapping home the loose ball from six yards.  Five nil now to Newbury.  And it was six nil in the 63rd minute, when a hopeful long range shot from Amy McNab looked like it wouldn’t trouble the Wantage keeper, but it was a shot on target and heading for the bottom corner of the net.  To everyone’s disbelief, the keeper failed to get down in time to gather and the ball skimmed under her body and into the net.

The young Wantage keeper did redeem herself moments later, when she saved well from a dipping shot from Reed.  With the game well and truly won for Newbury by this stage, and with Wantage heads dropping, the tempo went out of the match a little in the latter stages of the half, especially with the hot sunny conditions.  But in the 83rd minute, Reed played a through ball to McNab, who was heading goal-ward, but with a defender in hot pursuit, who’s challenge on McNab was adjudged to be an unfair, hefty shoulder barge.  The Referee again awarding Newbury a second penalty in the game.  Saunders was again the spot-kick taker, but this time saw her shot cannon back off the base of the post and then be cleared for a throw-in.  This livened the action up again for the last ten minutes, which produced an end-to-end finish.  Firstly, Issy Cording showed terrific persistence to put the Wantage defence and goalkeeper under pressure in the box.  As they were unable to clear, the ball fell kindly into Cording’s path, but then she showed excellent composure to find a right foot finish under pressure and score Newbury’s seventh goal of the afternoon.

Wantage then attacked from the re-start and forced a corner.  This caused a goal mouth scramble in the Newbury penalty area, which produced two excellent double saves from Newbury goalkeeper, Marie Prout, either side of the ball striking the cross bar.  Prout felt she had kept the ball out, especially with her second save right down on the goal-line.  The Referee and his Assistant saw it differently however and ruled that the ball had in fact crossed the line, to give Wantage a consolation goal.  7-1 now with just time-added on to play.  Newbury were not quite finished though, with another Reed cross met by Molly Baker, who’s strike made it 8-1.  And that was how the match ended.  It had been an emphatic victory for Newbury Ladies FC and a very useful work out on a day when they would have been without a fixture.  Newbury’s First Team will have to wait another two weeks now to start their season, when they kick off their league campaign away to Southampton FC on 16 September.  But Newbury Ladies Development will take on Benson Lionesses Women in their league opener on Sunday 9 September, which will be played at Donnington Recreation Ground at 2.00pm. 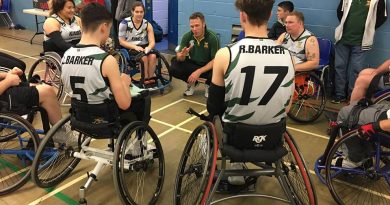 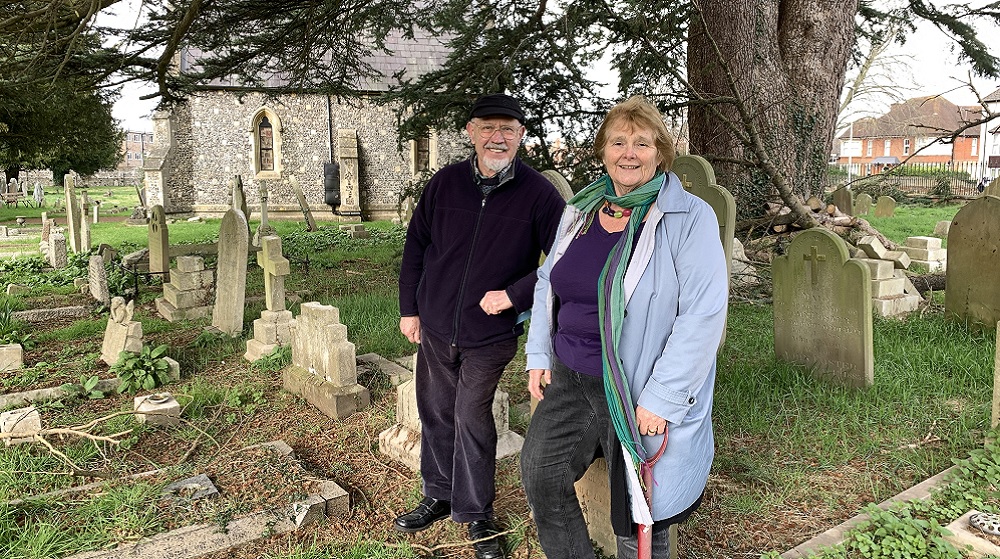