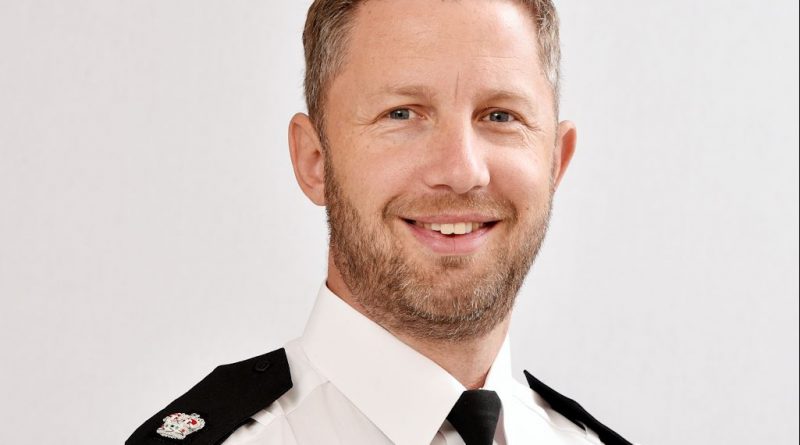 Superintendent Nicholas John has been appointed as the new Commander for the West Berkshire Local Policing Area (LPA).

Superintendent Nicholas John started his new role as LPA Commander for West Berkshire today (Thursday 1st August 2019), taking over from Superintendent Jim Weems who has moved on to be the Head of Force Intelligence.

Supt John has a broad range of operational and strategic experience across three police forces, as well as holding a Masters in Leadership & Management.

Supt John initially joined the Metropolitan Police Service as a Police Constable in 1998. During his time in the Met he served as a constable and sergeant in a range of roles from response, neighbourhood policing, custody services and CID, including reactive and proactive posts.

In 2006 Supt John moved to Wiltshire Constabulary where he served in a number of operational and detective roles in each rank up to and including the rank of Superintendent in December 2012. As a Supt he held the role of Head of Force CID and Local Policing Commander for Wiltshire.

In 2015 Supt John moved to Thames Valley where was appointed Head of Serious and Organised Crime before moving to be the Head of Protecting Vulnerable People.

“I’m proud and consider it a real privilege to be working within West Berkshire, building on the successes already achieved here. With colleagues and our partners, and in line with the force priorities, I want to ensure an excellent service is delivered for our communities, with a focus on reducing crime and, where it has occurred, getting a swift response that brings offenders to justice.” 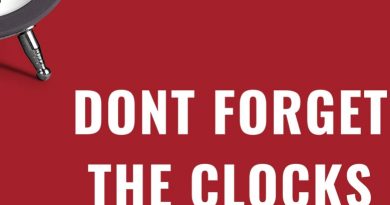 Clocks went back this morning 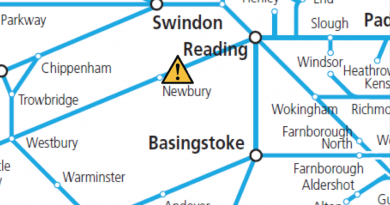