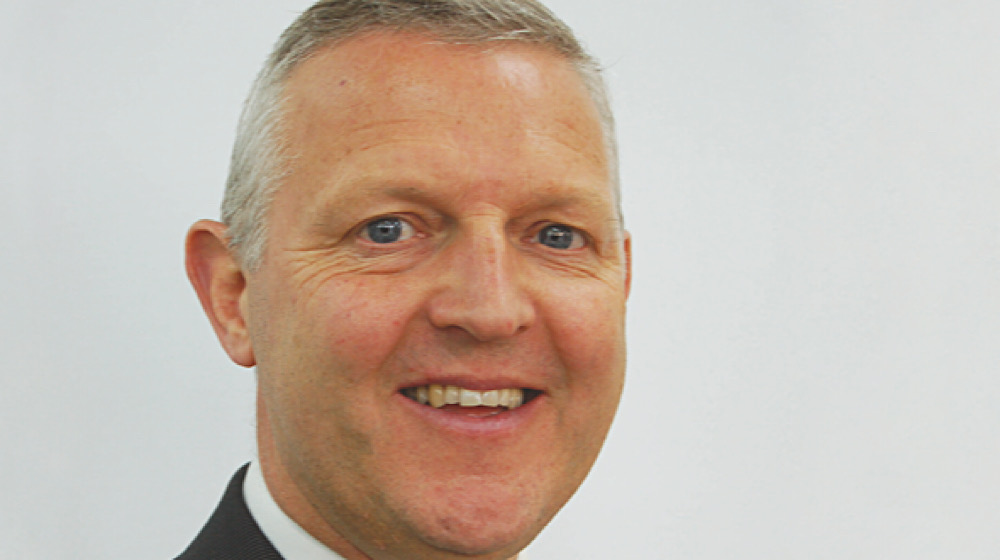 Nigel Lynn has been appointed as the new Chief Executive for West Berkshire Council.

Mr Lynn, who will start in the autumn, will succeed Nick Carter, who will retire next month after spending 23 years at West Berkshire Council – including 16 years as Chief Executive.

Mr Lynn has a track record of leadership in local government having worked at eight local authorities and spending the last 18 years in senior leadership roles. He will arrive from Arun District Council where he has been Chief Executive for the last decade.

In his career Mr Lynn has gained a wide experience of local government in both urban and rural areas, and with varying levels of affluence. As well as ten years as a Chief Executive and eight years as a Deputy Chief Executive, Mr Lynn is also part of the Local Government Association assessment team to review other councils and sits on the Executive Board of the District Council Network.

Councillor Lynne Doherty, Leader of West Berkshire Council said of the appointment: “Nigel was an extremely strong candidate and a unanimous choice for the role. He brings a wealth of experience, and a clear ambition to ensure our customers are at the heart of everything we do. We look forward to welcoming him properly later in the year.

“The role of Chief Executive is crucial in developing both the Council itself but also the evolution of the district in the coming years. As well as working with councillors and officers the role will require working with our communities and other organisations. The selection process involved not only a cross-party interview panel but also interviews with partner organisations and external stakeholders to help us find the right candidate for West Berkshire as a whole. I’m grateful to everyone who gave their time to support the recruitment process.

“Nigel joins us at an important time as we look ahead at our future plans and those areas which are most important to residents. Recovering from the pandemic, delivering on our environmental commitments and improving the health and wellbeing of our communities are just some of the priorities for us in the coming years.

“We are already in a good position, and Nick (Carter) has been a big influence in that during his time leading the Council. He leaves behind him a Council which is performing well and with clear ambitions and plans for the future of both the organisation and the district. We have solid foundations on which to build and I remain grateful for all he has done for us.”

Speaking about the appointment, Nigel Lynn said: “West Berkshire is a fantastic area with a bright future, and I’m excited about being a part of it. It is people which make a place what it is, and I’m looking forward to getting to know local communities as well as councillors and, of course, the staff delivering the services for local people. I know the council is ambitious about its future, and I’m looking forward to helping West Berkshire evolve whilst remaining a great place to live, work and learn.”

Susan Halliwell, who is currently Executive Director (Place), has been appointed Interim Chief Executive and will take up the role on Nick’s retirement in mid-August. 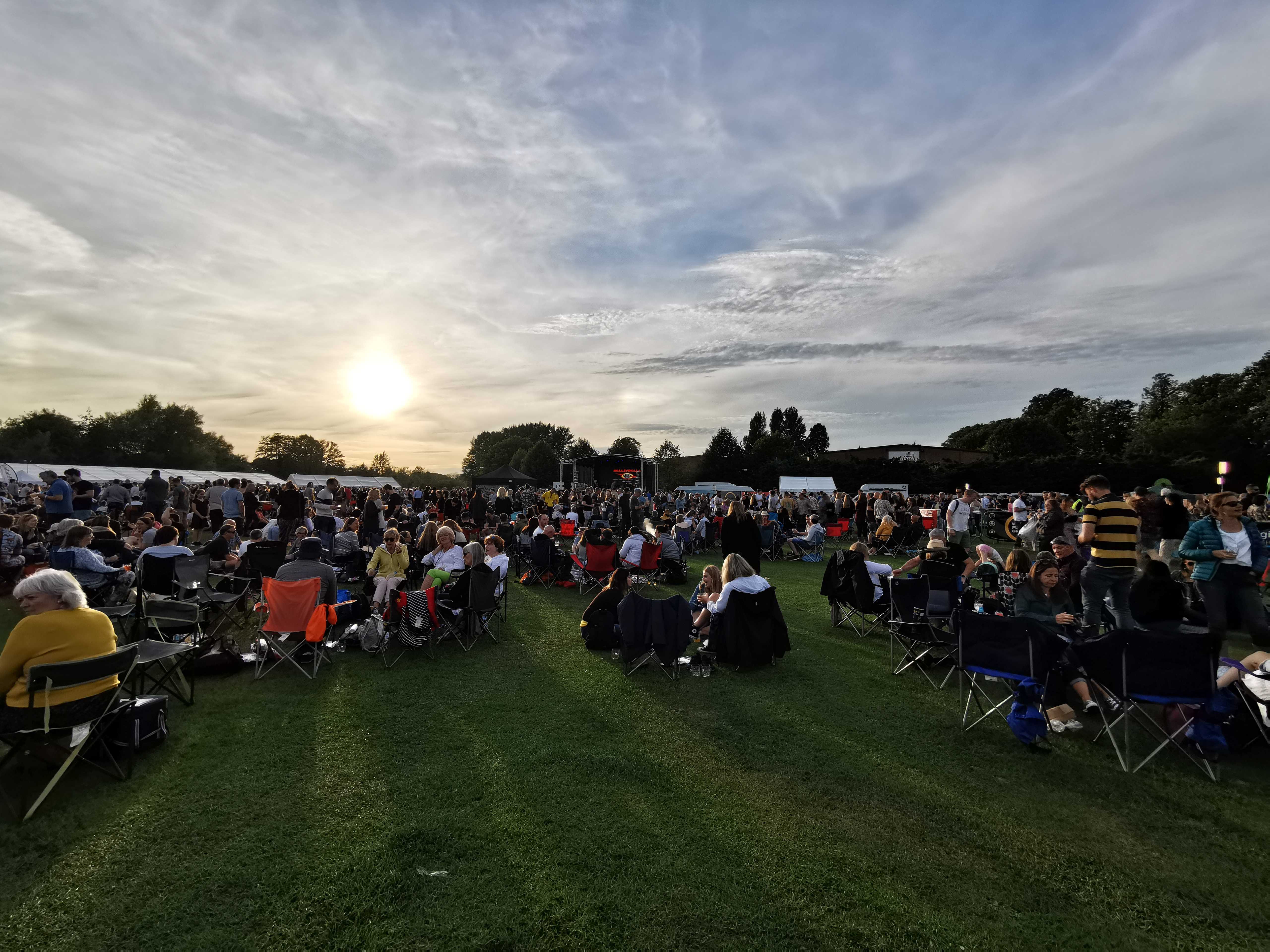 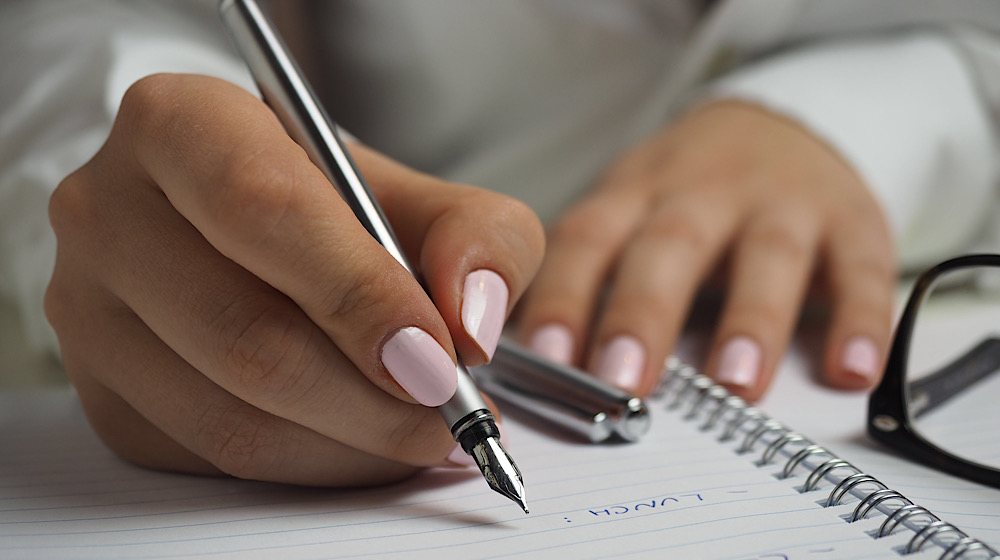 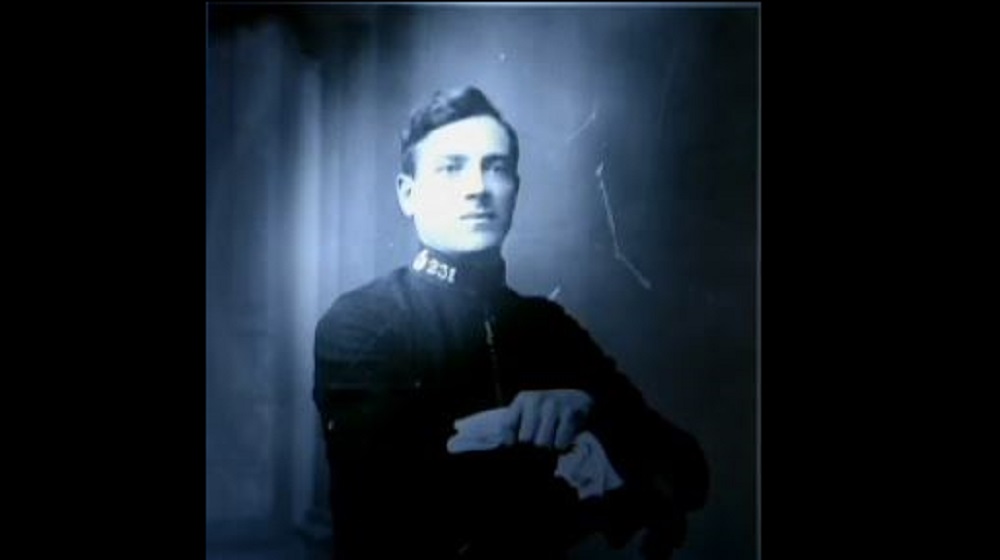