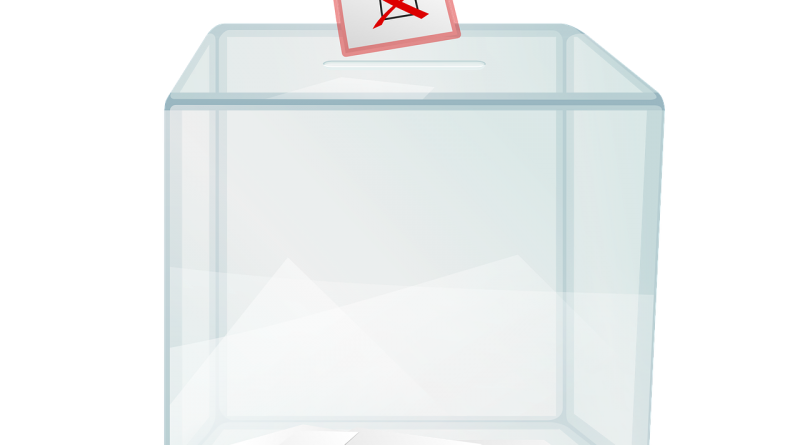 A 34.3% turnout or 1702 votes for the District seat which saw Jeff Brooks take the majority of the votes with 820 in total to become the elected member for West Berkshire District Council. Full election count details can be found below.

The Thatcham Town Council seat saw slightly less of a turnout with 34.2% or 1693 votes. David Lister was elected to the Town Council seat with a total vote count of 786. Full election count details can be found below. 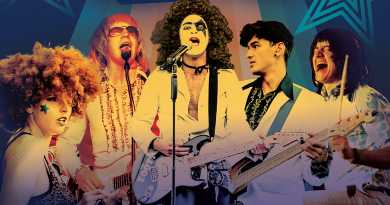