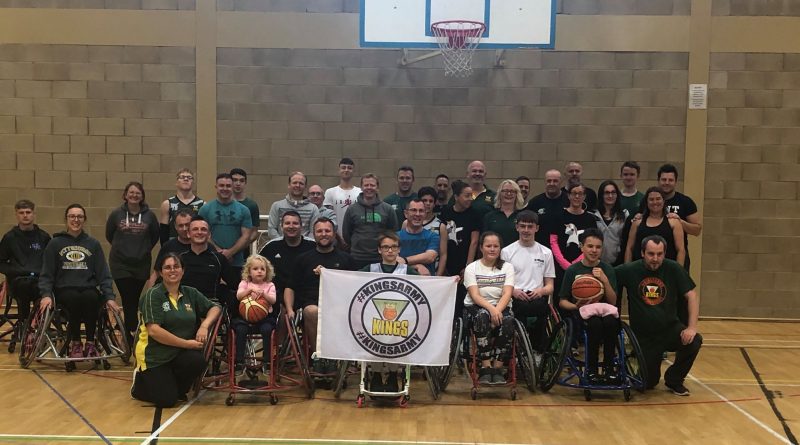 This past Saturday (October 5th), the Thames Valley Kings wheelchair basketball club celebrated its 15th Birthday with its first event of the 15 for 15 series. Saturday’s event was an all-day wheelchair basketball fundraiser.
The day kicked off with an Inclusive Zone Basketball Tournament, the 4 a-side game, merging wheelchair and running basketball together. The Tournament saw some hard-hitting competitive action for both the running and wheelchair participates with the Team from St Crispin’s school and Wokingham Panthers shining through as winners.

Next, came Strictly Layups, an event inspired by Strictly Come Dancing, where competitors where judged on the fanciness of their layups shots, This event saw some rather ‘creative’ judging from the Judging panel and it was Kings Junior Owen Pither who took home the competition prize.

After Lunch saw a short exhibition show game between Kings Green and Kings Sliver, which was won by Kings Green 16-20, which saw two huge 3-point shots from Tom Tobin. Then a 3×3 Wheelchair Basketball Tournament followed which saw Kings National league players coaching the tournament teams made up of people who had never played the sport – the action was competitive with Team Batman taking the tournament win coached by Liam Barker and Junior, Josh Trotter.

Chairperson, Jacqueline Scoins-Cass MBE stated “Thank you to everyone who helped make our fifteenth birthday celebration event today a great success! It’s incredible to think that something that I started off as a 1-year project…is still going and has changed not only my life but also that of over 100 players, volunteers, and parents who have been involved over the years. From seeing players score their first basket or achieve their goal of playing for GB or representing the region at school games or junior regions – it’s been amazing. Keep an eye out for 14 other events this year as the celebrations are going to carry on all throughout the year!” 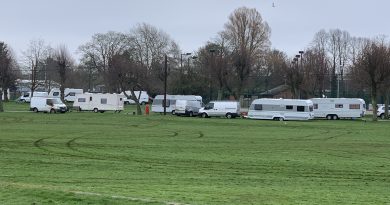 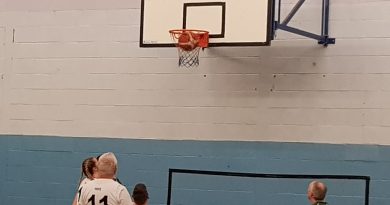 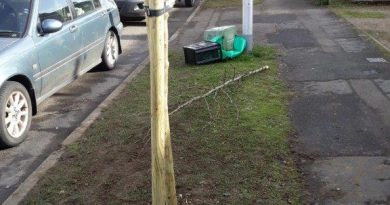