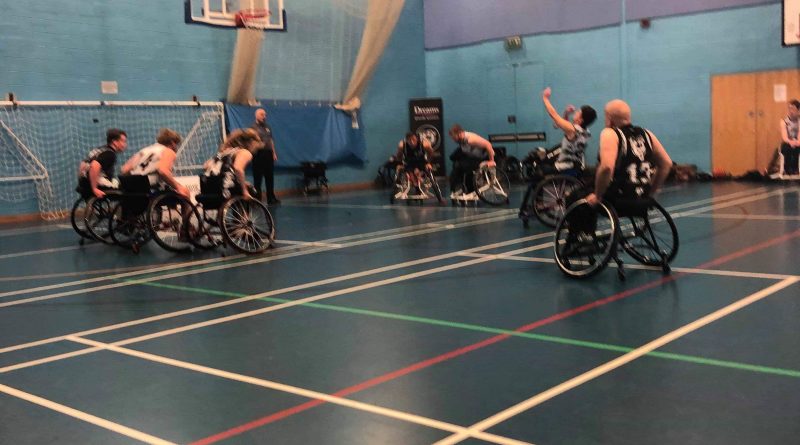 This past Sunday, Kings travelled to Warwickshire for a double-header against the Bears.

In the first game, Thames Valley Kings 2nd were facing a tough game against the Bears 3rds. The tip was won by Kings Conal O’Donovan but  the first basket was scored by The Bears before Kings answered back with some baskets of their own through Yassine Ibesaine, Joe Humpreys, and Peter Rapley. Some more baskets from The Bears but the first quarter ended 12-7 to Kings.

Kings came out in the second quarter keen to keep on the performance from the first quarter. The Bears responded with a full-court defensive press on Kings and that reduced Kings scoring opportunities. Mo Daller found his range in this quarter scoring 3 baskets in addition to baskets from Yassine Ibesaine, and Joe Humphreys. The quarter was all square leaving the half time score at 22-17 to Kings.

The second half started with The Bears continuing with the full-court press from the first half, the visiting side were struggling to keep up with the intensity, a few dropped heads and few missed passes allowed The Bears to complete on the scoring opportunities they were missing from the first half. Baskets from Daller, Humphrey’s and Rapley weren’t enough in this quarter and The Bears finished the third quarter with a lead of 30-28.

Knowing the game was not done, and still within reach Kings came out for the final quarter giving everything they had in a last-ditch attempt to secure that win. The Bears started the quarter with a few early baskets to increase their lead but Kings soon answered back bring the game back to within 2 points. But it wasn’t to be the win Kings were after two more baskets from The Bears put the game out of reach with a finishing score of 40-34 to The Bears.

In the second game, Kings 1st team faced the Bears 2nd team in Division One South, Kings won tip but it took nearly three minutes before anyone scored but it was Kings who opened the scoring through George Gray. Kings were solid in defence which had a great effect as Bears only scored 2 points in the quarter and at the other end, Gray and Liam Barker scored all the points to take Kings into the break leading 16-2.

The 2nd quarter went in a very similar fashion with Adele Atkin and PJ O’Donovan being strong in defence whilst at the other end Kings started to really put their speed to devastating effect and scoring easy layups through Gray and the Barker Brothers, Kings going into halftime with a 30-6 lead.

The 3rd quarter wasn’t so good for Kings as they didn’t start with quite the same intensity and this really hurt them as Bears started to hit their shots, Kings did manage to keep scoring through Gray, R.Barker and Chris Nash picking up his first basket of the game.

L.Barker finished the quarter in style with a 3 pointer – Kings leading 41-20.

Kings came out in the 4th quarter wanting to finish the job and make up for a lacklustre 3rd and that they did with some excellent defence restricting Bears to just 2 points in the quarter whilst Kings went on a rampage scoring 20 points through Joe Humphrey, R.Barker, Nash and George Gray who finished the game top scorer with 24 points. 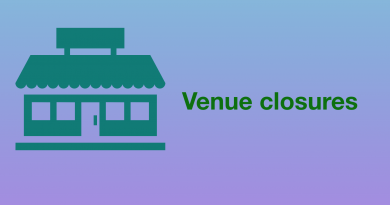 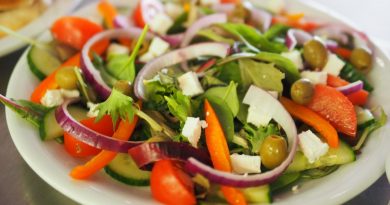 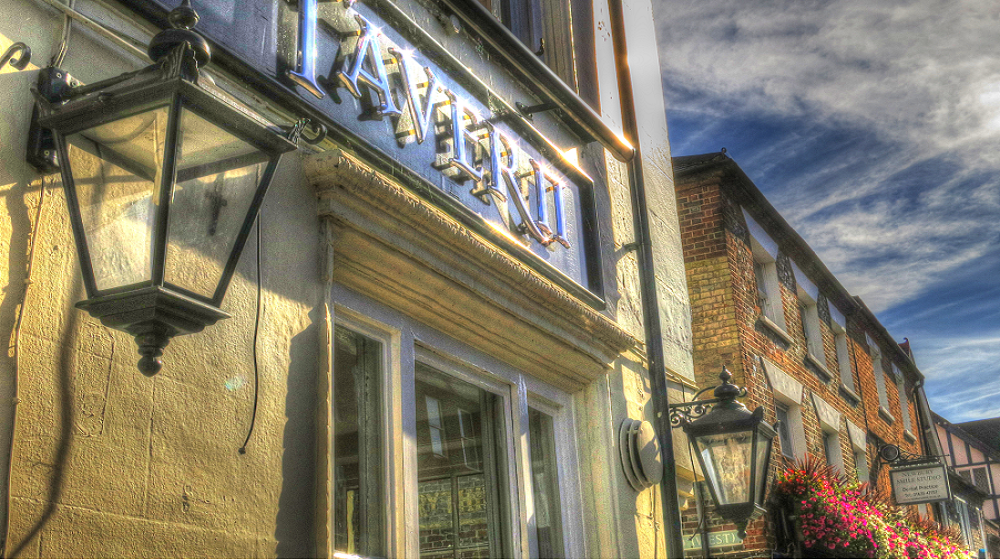