Greenham Newbury Slider Sport
Wed, 8 November 2017 Tony Hiller 274 Views
Newbury’s new Jump season gets underway tomorrow, Thursday, November 9, with a seven-race card headlined by a fascinating renewal of the £20,000 CSP Mares’ Novices’ Hurdle (2.10pm, seven runners) over an extended two miles.
Gloucestershire trainer Richard Hobson saddles one of his stable stars in Dame Rose (Danny Cook), who proved herself on a big stage with a battling victory by a half-length over Oscar Rose (Fergal O’Brien/Alain Cawley) in the G2 mares’ championship bumper at Aintree’s Grand National Festival in April.
Owner Carl Hinchy’s four-year-old has race fitness on her side, but has to shoulder a 5lb penalty, following a comfortable odds-on success in a two-mile novices’ hurdle at Hexham on October 14.
Hobson said today: “Dame Rose is good after her win at Hexham.
“It was her first start over hurdles and she was very professional. The ground was very heavy, but she is a stronger filly now than when she started out with us and in that kind of company you would expect her to cope with it, which she did nicely.
“It is going to take a very good one to get past her tomorrow! Whether it happens tomorrow or on another day, she is very, very talented.
“She might be more of a spring horse than a winter horse, as she showed at Aintree, however, she is in great nick and we look forward to running her at Newbury.”
Champion trainer Nicky Henderson unleashes an exciting French import in Countister (Barry Geraghty). Now owned by J P McManus, the five-year-old has not raced since landing a pair of G2 bumpers at Saint-Cloud and Maisons-Laffitte in October, 2016, for previous handler Etienne Leenders.
Fergal O’Brien has a 27 percent strike rate over the last two weeks and, as well as Oscar Rose, saddles unbeaten bumper performer Cap Soleil, who is the pick of stable jockey Paddy Brennan. Cap Soleil started last season with an easy success at Newbury in December before going on to Listed triumphs at Cheltenham and Sandown Park.
The line-up is completed by Drinks Interval (Colin Tizzard/Robbie Power), a winner over hurdles at Newton Abbot and Ludlow last month, Flat recruit Rosa Damascena (Alan King/Adrian Heskin) and Towcester maiden hurdle scorer Monar Rose (Ben Case/Leighton Aspell).
Elsewhere on the card, Cheltenham’s G1 Champion Bumper third Claimantakinforgan (Nicky Henderson/Nico de Boinville) makes his hurdling debut in the opening Agetur UK Novices’ Hurdle (12.40pm, 10 runners) over an extended two miles.
Topofthegame (Sam Twiston-Davies), recently described by trainer Paul Nicholls as “the future,” clashes with G1-winning hurdler Beat That (Nicky Henderson/Nico de Boinville) in the KKA-Highpoint Beginners’ Chase (2.45pm, four runners) over an extended two miles and six furlongs.
The feature handicap is the £15,000 Pertemps Network Handicap Hurdle (1.10pm, 12 runners) over three miles, a qualifier for the final at the Cheltenham Festival.
Racing finishes at 3.55pm with the Team Archie Kindly Supported By Childs Farm Standard Open NH Flat Race (16 runners), which features a whole host of potentially exciting newcomers.
Gates open at 11am.
The going at Newbury is currently Good to Soft on the chase course and Good to Soft, Soft in places on the hurdle course.
Following tomorrow’s raceday, the inaugural Ladbrokes Winter Carnival featuring the Ladbrokes Trophy, formerly the Hennessy Gold Cup, takes place on Friday 1 and Saturday 2 December 2017. 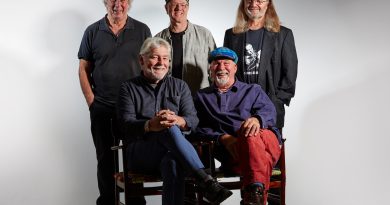 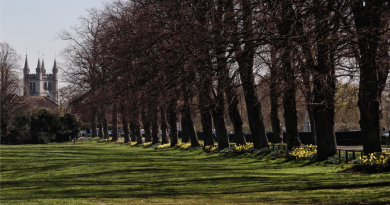 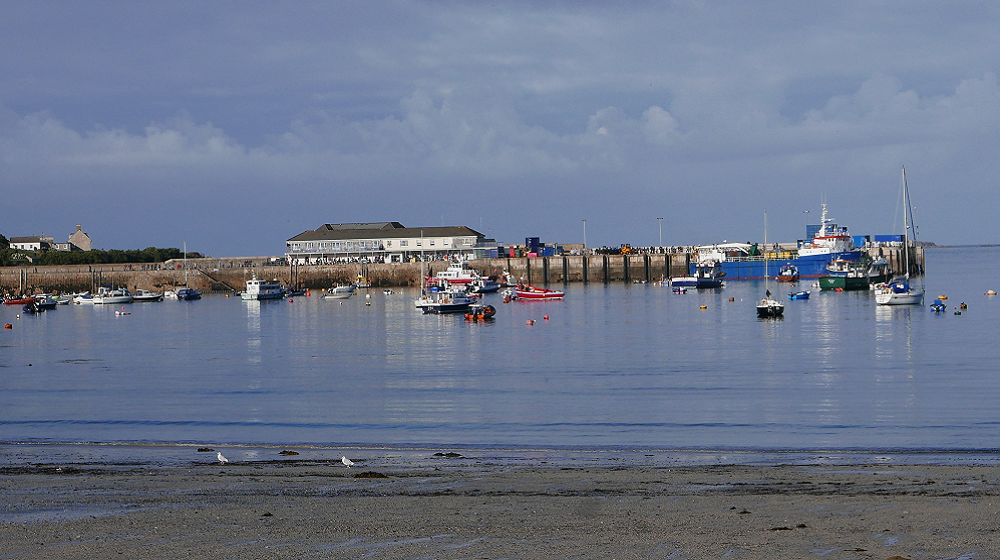