Since their formation in 2002 the Moulettes have grown and developed into a band consisting of multi-instrumentalists who experiment with electric and acoustic instruments. The eclectic Art Rock band incorporate elements of Rock, Prog, Folk and Pop. Their current line up consists of: Hannah Miller, Ollie Austin, Jim Mortimore and Raevennan Husbandes.

Their debut album which was released in 2009 titled Moulettes, was then toured as a quintet around the UK and Europe. Their fourth and current album Preternatural (2016) deals with strange creatures and the natural world.

Their trademark is the deliberate distortion of acoustic instruments, which gives them their distinctive sound. The band also experiment with orchestral and progressive elements in their music, playing with chamber orchestras and ensembles. 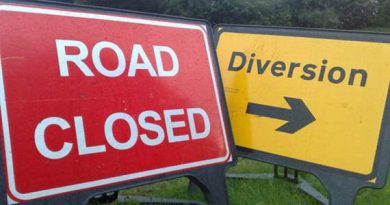 NHS asks you to share your coronavirus symptoms to help others