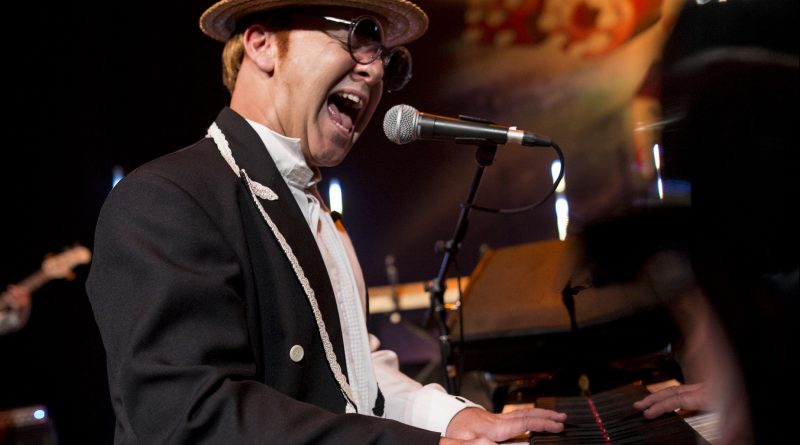 Get ready to travel back in time with The Rocket Man: A Tribute to Sir Elton John, taking place on Saturday 30 June at the Corn Exchange Newbury.

The show combines breath-taking vocal and piano performances, flamboyant costumes and a dazzling light show, all accompanied by an outstanding band and backing vocals.  Audiences will be able to sing along to all the classic hits including: Crocodile Rock, I’m Still Standing, Tiny Dancer, Your Song and, of course, Rocket Man.

Sir Elton John is one of the most successful musicians of all time, having sold over 300 million records worldwide and holds the record for the highest selling single of all time – Candle in the Wind.  Three of his albums have been inducted into the Grammy Hall of Fame, including his 1970 eponymous album. He won the Oscar for Original Song for Can You Feel the Love Tonight from The Lion King in 1995, and a Tony Award for Best Original Score for Aida in 2000.

The Rocket Man: A Tribute to Sir Elton John will be at the Corn Exchange Newbury on Saturday 30 June, 7.45pm. 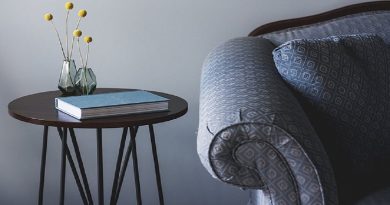 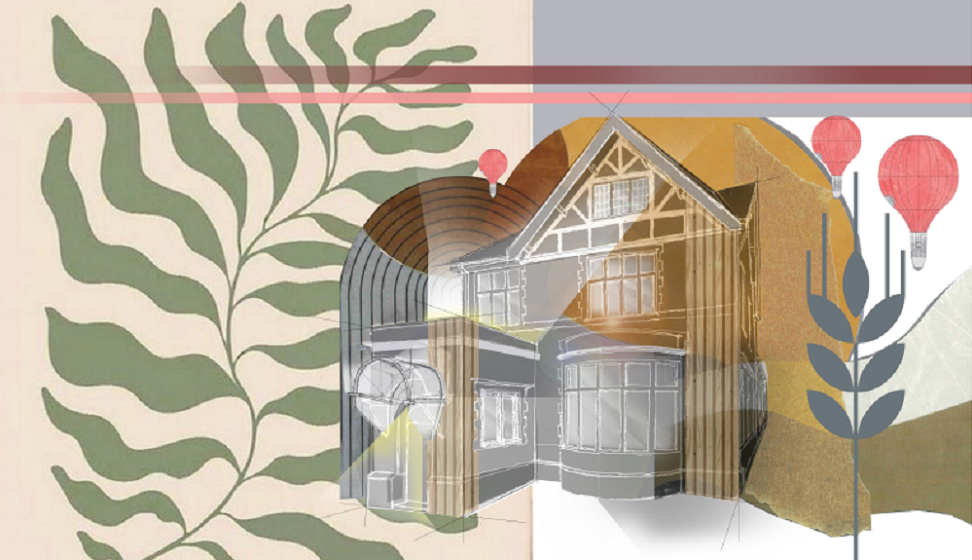 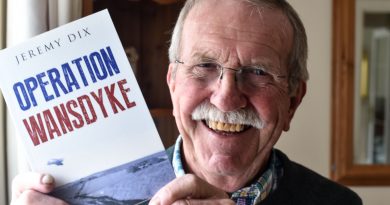