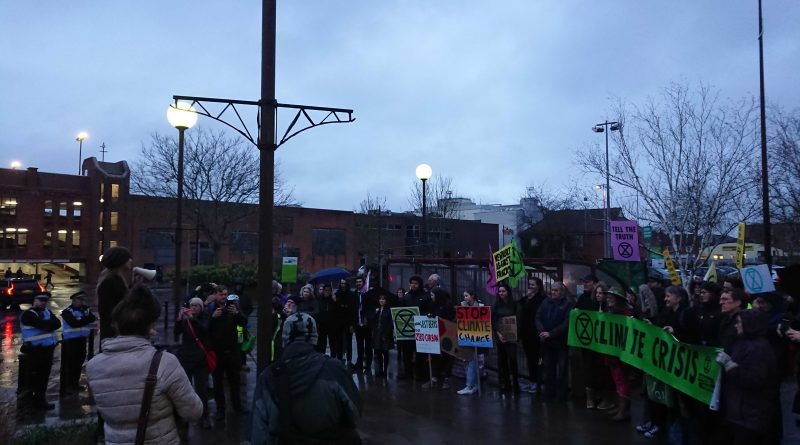 A 60-strong gathering of climate-change activists held a demonstration to put pressure on West Berkshire Council to declare a climate emergency and bring forward its commitment to becoming a zero net-carbon district by 2030.

The protest was timed ahead of a Council meeting where West Berkshire councillors debated a petition launched by West Berkshire Green Party in July last year urging them to bring forward the zero-carbon plans.

THE co-leader of The Green Party, Sian Berry attended the protest and encouraged West Berkshire residents to use the passion and spirit of the Newbury bypass protests to put pressure on West Berkshire Council to declaring a climate emergency.

Sian Berry told demonstrators who gathered outside the district Council’s offices ahead of its budget meeting on Tuesday night how the “fierce protests” against the bypass inspired her as a young transport campaigner and environmentalist.

Ms Berry also urged locals to play their part in tackling West Berkshire’s transport emissions, which, having been on the rise every year since 2011.

She said: “Our transport problems are solved in local areas by local people, who demand that the traffic is reduced from their neighbourhood.

“Local people are the experts – and making the plans so we don’t have knock-on effects in other areas.”

She added: “Decades of focus on the car has led to other forms of transport withering away.

The Green Party’s prospective parliamentary candidate for Newbury, Steve Masters, urged the crowd of young and older generations alike, to keep pressing the council on green policies to ensure future generations have a “viable planet for a viable future.”

Emily Carr, head girl at St Barts School was leading the way for the youth at the demonstration. Emily said: “We’ve reached a point where something needs to be done in West Berkshire.” 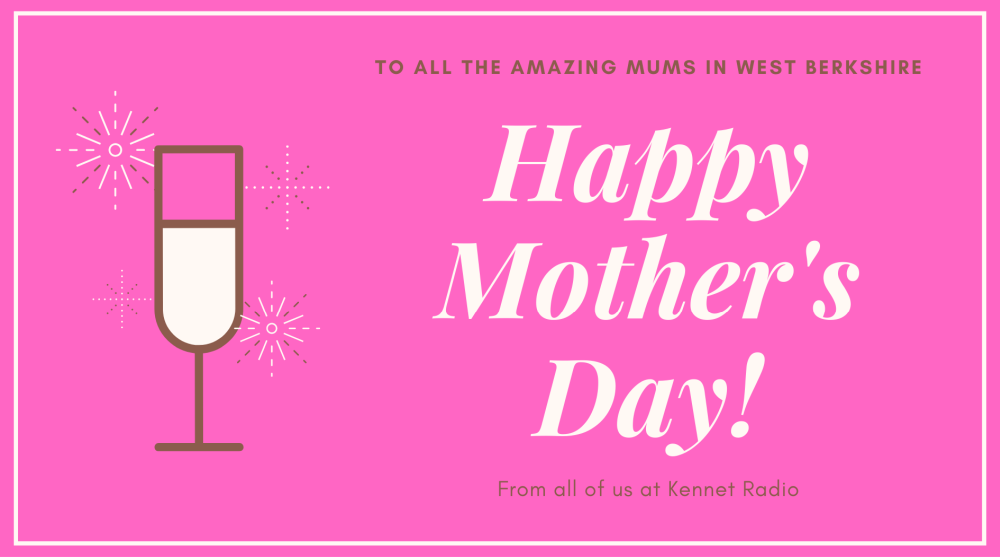 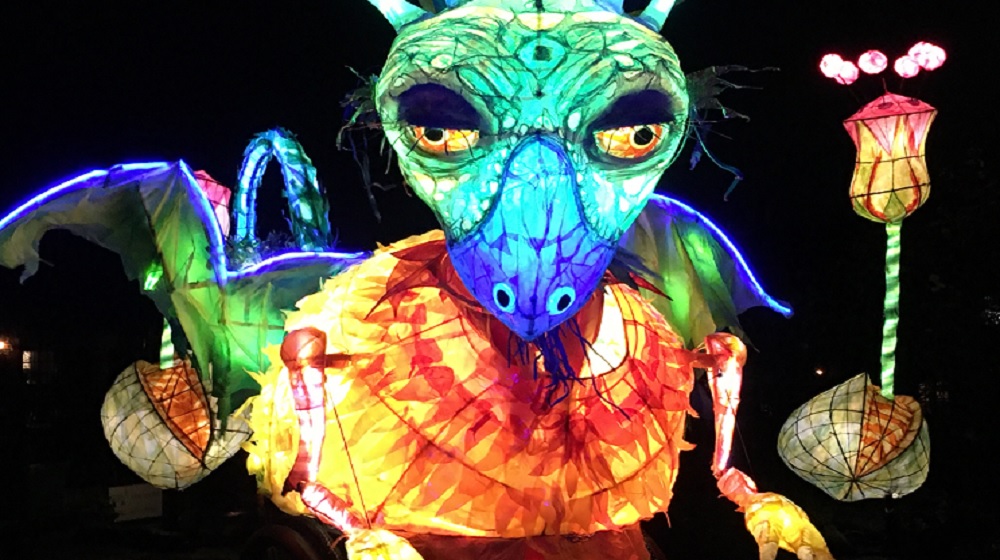 Photos from the Winter Lantern Trail 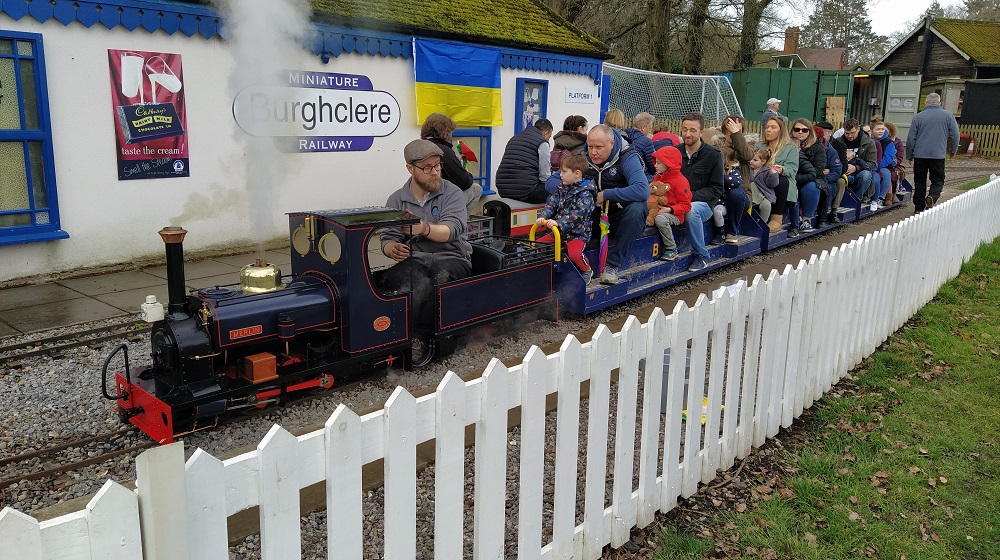